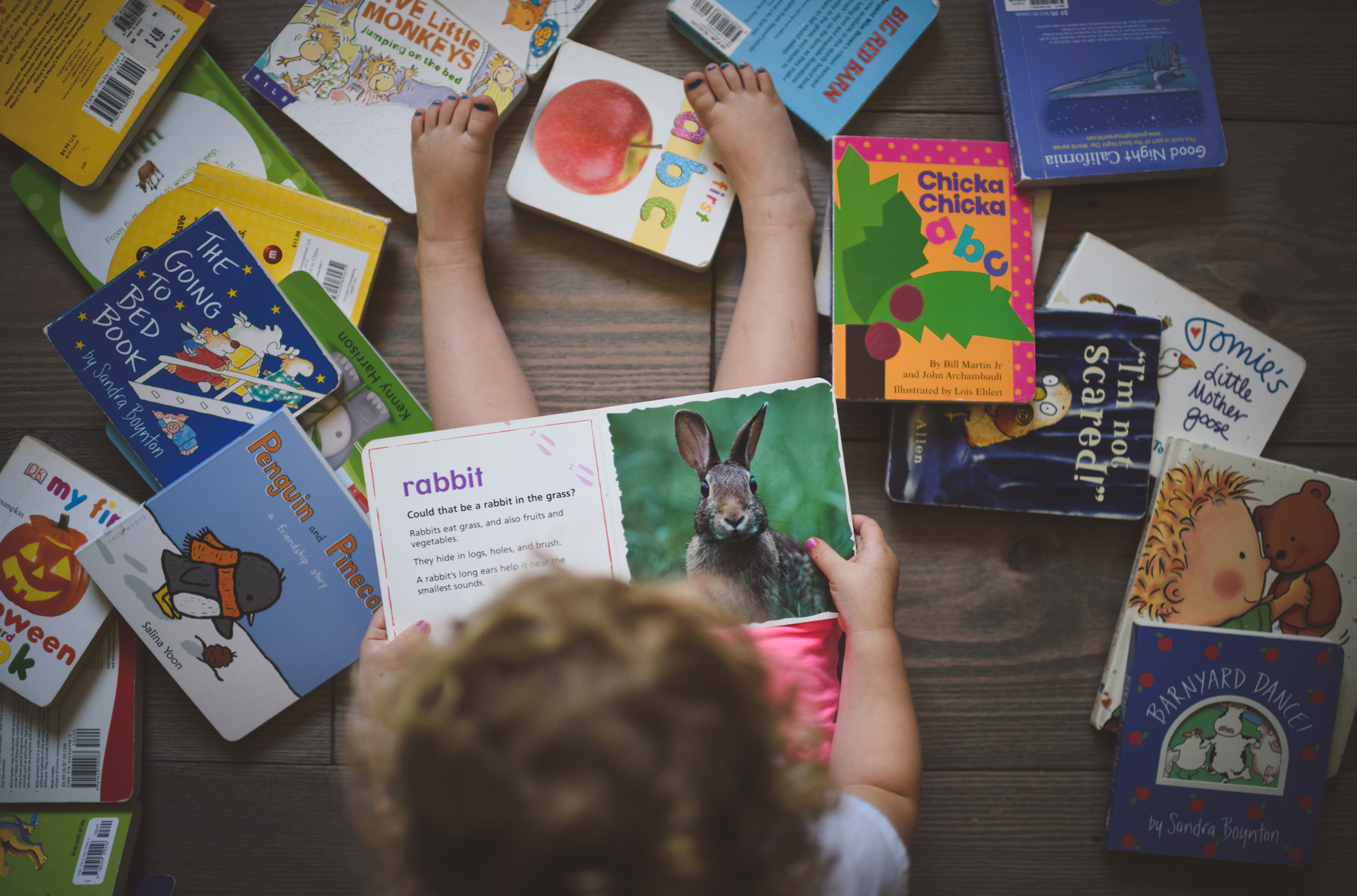 Anti-Racism Resources for Children and Families

Alfie: (The Turtle That Disappeared), written by Thyra Heder

All Are Welcome, written by Alexandra Penfold

All the Colors We are: The Story of how We Get Our Skin Color, written by Katie Kissinger

Alma and How She Got Her Name, written by Juana Martinez-Neal

B Is for Breathe: The ABCs of Coping with Fussy and Frustrating Feelings, written by Melissa Munro Boyd

Colors of Us, written by Karen Katz

Dear Malala, We Stand with You, written by Rosemary A. McCarney

Each Kindness, written by Jacqueline Woodson

I Am Enough, written by Grace Byers

I Believe I Can, written by Grace Byers

Lola at the Library, written by Anna McQuinn

My Diary from Here to There, written by Amada Irma Pérez

Shaking Things Up: 14 Young Women Who Changed the World, written by Susan Hood

Speak Up, written by Miranda Paul

That Is My Dream!, written by Langston Hughes

The Day You Begin, written by Jacqueline Woodson

The King of Kindergarten, written by Derrick Barnes

The Skin You Live In, written by Michael Tyler

The Undefeated, written by Kwame Alexander

Who’s Knees are These?, written by Jabari Asim

A Phoenix, First Must Burn: Sixteen

It's Trevor Noah: Born a Crime: Stories from a South African Childhood, written by Trevor Noah

Just Mercy: A Story of Justice and Redemption, written by Bryan Stevenson

Look Both Ways: A Tale Told in Ten Blocks, written by Jason Reynolds

Malcolm Little: The Boy Who Grew Up to Become Malcolm X, written by Ilyasah Shabazz

My Family Divided: One Girl's Journey of Home, Loss, and Hope, written by Diane Guerrero and Erica Moroz

My Hair is a Garden, written by Cozbi A. Cabrera

Of Thee I Sing, A Letter to My Daughters, written by Barack Obama

Separate Is Never Equal: Sylvia Mendez and Her Family's Fight for Desegregation, written by Duncan Tonatiuh

The Hate U Give, written by Angie Thomas

The Stars Beneath our Feet, written by David Barclay Moore

Videos and other Resources for Parents and Children

https://www.pbs.org/parents/talking-about-racism  PBS has a tremendous list of resources and videos for young children.

https://www.weareteachers.com/anti-racism-videos/?utm_content=1591732747&utm_medium=social&utm_source=facebook&fbclid=IwAR1i2xWH7wS0wt6N-jyO0Or1pfpmgjpAudgCT_LDgKfWhpNjo4B2JAuOucs These videos assist us in explaining the difficult topic of racism to children. 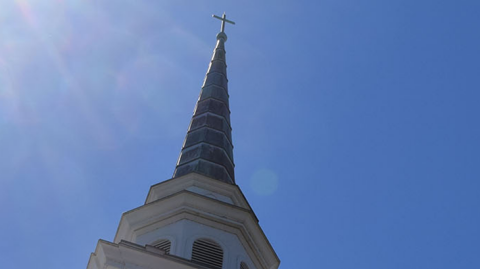 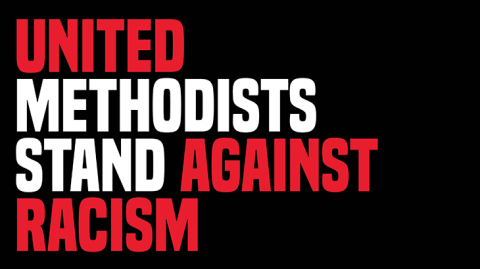 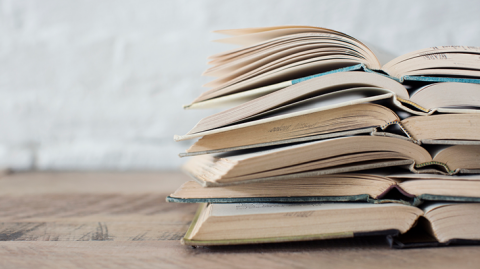