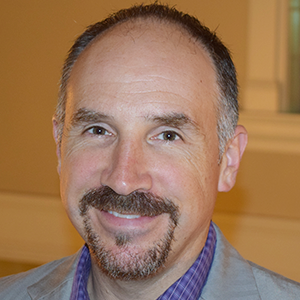 Brandon moved to Louisville from North Carolina in 2012 when he joined the staff of Christ Church. As the Minister of Adult Small Groups he develops and supports intentional small groups and opportunities that seek to form the character of Christ in our congregants.

Brandon attended North Carolina State for his undergraduate degree, Pheiffer University for his Masters and the Methodist Theological School for his Masters in Divinity.

Brandon and his wife Katie have two children. He enjoys running and has completed three marathons and a dozen half-marathons. He also enjoys playing pick-up basketball two days a week at the YMCA where is admittedly the oldest guy on the court.

"The greatest joy I have is helping people become the person God created them to be."